Dr. Regmi, a learned scholar, had deep interest in reading books, journals and newspapers of different subjects and collecting materials of archaeological significance. His quest for knowledge induced him to collect books, journals, newspapers and materials of archaeological importance such as stone and metal sculpture of gods and goddesses and other archaeological collections, rare photos etc. and establish Dilliraman-Kalyani Regmi Library and Museum in 1980 at his own residence.

In 1981 he made a will which states that his entire property including the library and museum would be transferred to the Ministry of Education of His Majesty’s Government. He wanted the library to remain open to the general public for study and research.

In his lifetime, he established a Trust named “Dr. Dilliraman Regmi Trust” in 2053 B.S. to develop and preserve the library and museum, and became its patron. He passed away on 14th Bhadra, 2058 B.S. (August 30, 2001). The Ministry of Education and Sports (MOES), under an Order “Dilliraman-Kalyani Regmi Memorial Library Development Board” issued on July 28, 2003 (2060, Shrawan 12) formed a 7- member Board to manage and look after the Library and Museum. MOES has also set up a separate fund as per the provision of the Order to facilitate the smooth running of the library and museum. 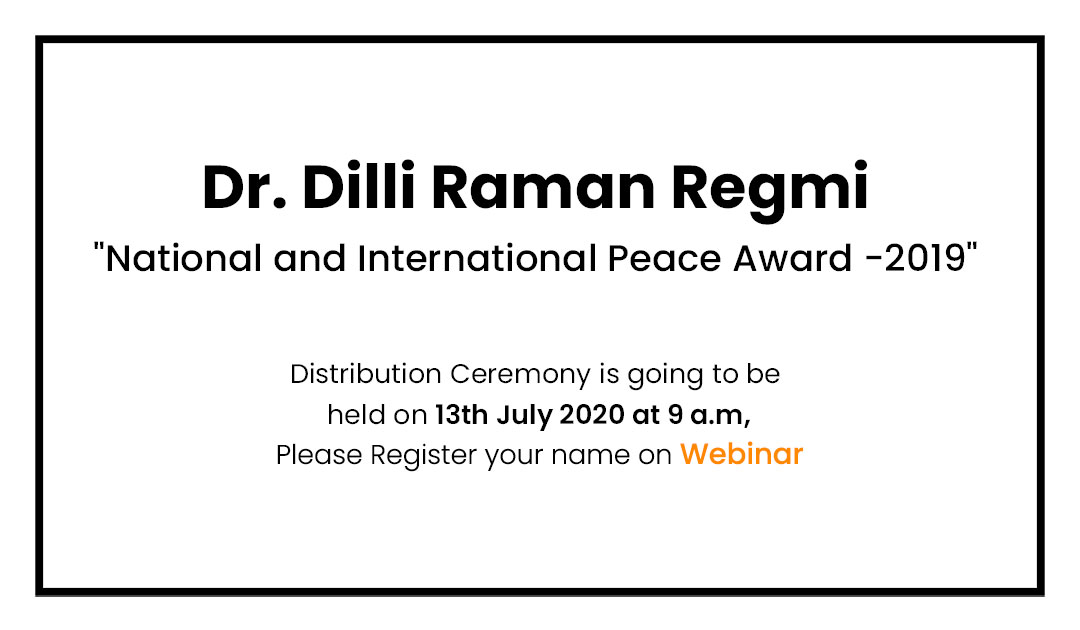